Mairead
E: mlavery@farmersjournal.ie
T: 01 419 9500
Follow @MLaveryIFJ
Mairead Lavery, journalist with Irish Country Living, is a graduate of the University of Limerick and Trinity College. She lives in Shanagolden, Co Limerick, with her husband Sean and has three adult children. She has represented IFA on the board of the national economic and social council. She is a former county chair of Limerick IFA and represented the county on the IFA executive council. Mairead is a former winner of the Guild of Agricultural Journalists National Journalist of the Year Award and won the national print category on two occasions. She also won the John Healy Award for Regional Journalism. She contributes weekly to Newstalk’s Sean Moncrieff Show and is a regular panellist on other radio and TV shows. 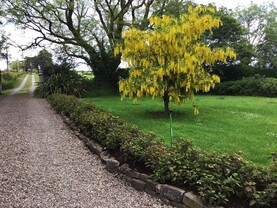 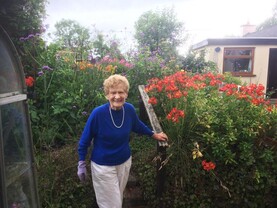 Mairead Lavery on 30 Jun 2020
Great-grandmother gardens away
Opening your garden to the public is pretty challenging but doing it to celebrate your 100th birthday is something else entirely. Mairead Lavery reports. 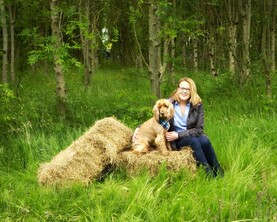 Mairead Lavery on 23 Jun 2020
As happy as Harry
A good business idea can come from anywhere and for Monaghan woman Martina Woods it was the love she has for Harry, a cocker spaniel, who she says is her ‘big hairy’ child. Mairead Lavery reports. 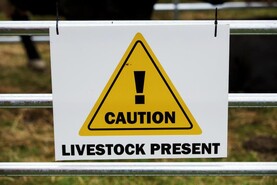 Mairead Lavery on 16 Jun 2020
Farm safety must always be to the fore
Farm accidents don’t always kill, but every day they leave behind life changing consequences for farming families. 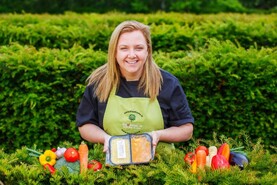 Mairead Lavery on 09 Jun 2020
'This is a pot-and-wooden-spoon business and that’s the way I want to keep it'
The old saying that behind every cloud there’s a silver lining certainly rings true for Mayo woman Michele Kerrigan and her business Bia at Home. Mairead Lavery writes. 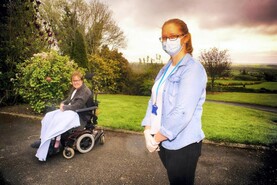 Mairead Lavery on 03 Jun 2020
Cocooning: here to stay as home sweet home proves best
A new survey claims one fifth of all adults are planning to cocoon for the foreseeable future. 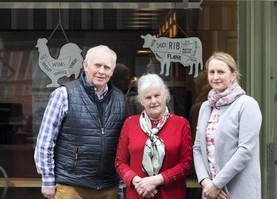 Mairead Lavery on 28 May 2020
Coolanowle Foodhall - From a farmers market stall to five butchers
From that first stall in Carlow Farmer’s Market to a stylish food hall in the heart of the town, business has come a long way for Jimmy Mulhall in the past 16 years, writes Mairead Lavery. 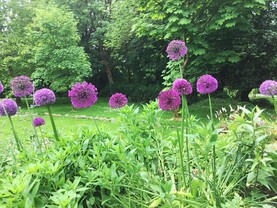 Mairead Lavery on 02 Jun 2020
The Garden Diaries: nature in charge
Just as everything was going along very nicely, the wind started to howl in Mairead Lavery’s garden. 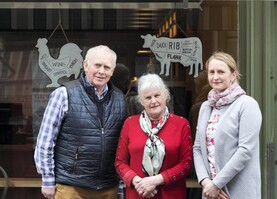 Mairead Lavery on 26 May 2020
Delivering on a dream with Coolanowle Foodhall
From that first stall in Carlow Farmer’s Market to a stylish food hall in the heart of the town, business has come a long way for Jimmy Mulhall in the past 16 years, writes Mairead Lavery. 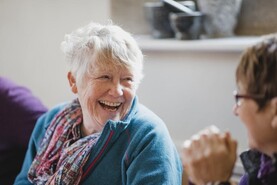 Mairead Lavery on 30 Apr 2020
Over 70s play their part
The findings of a new study underscore the vibrant and important contribution that the over 70s make to society in Ireland. Mairead Lavery writes 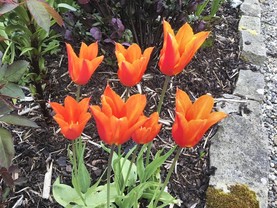 Mairead Lavery on 05 May 2020
The Garden Diaries: nature’s magnificent bounty
A good garden will produce more flowers than you will ever plant or need. So take advantage and welcome these self-seeders into your life says Mairead Lavery. 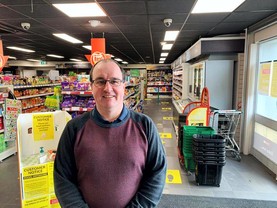 Mairead Lavery on 23 Apr 2020
Local supermarkets do the business
Local shopkeepers have kept their shelves stacked, their customers happy and their staff on board in the fight against COVID-19. Mairead Lavery writes